It is said that a holy dip in sacred rivers during Kumbh Mela takes human out of the circle of life & death . Group of Naga shadus in Ganges river Allahabad, India 2007. 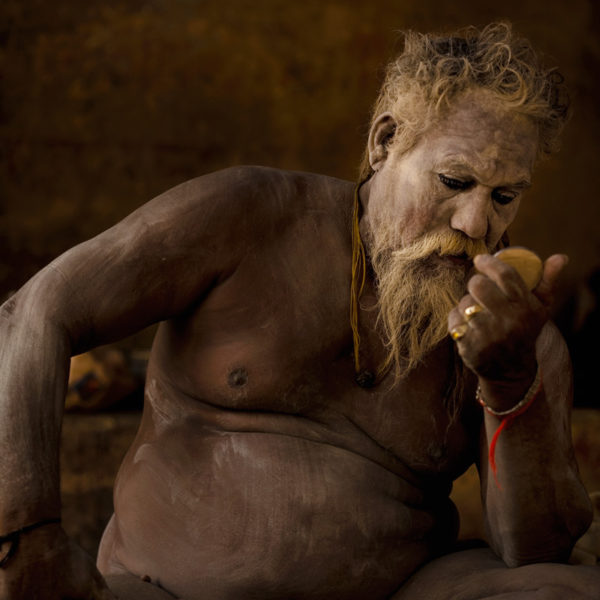 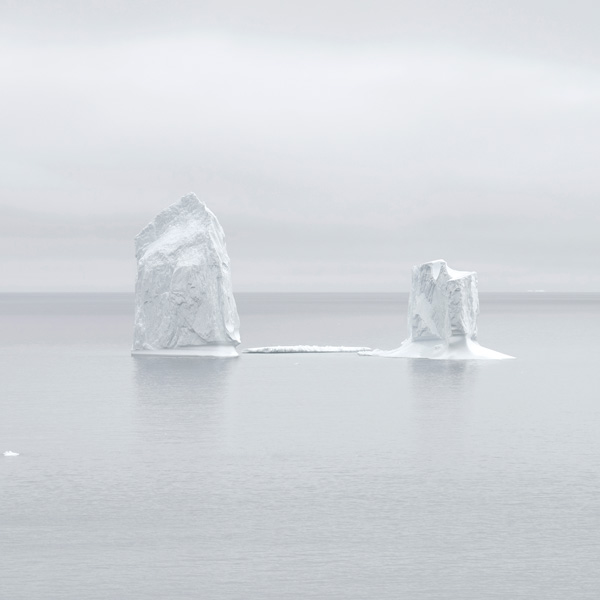 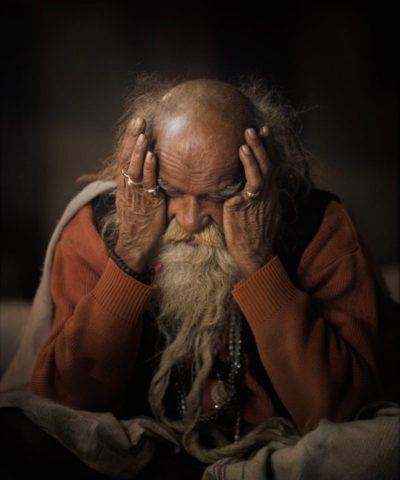 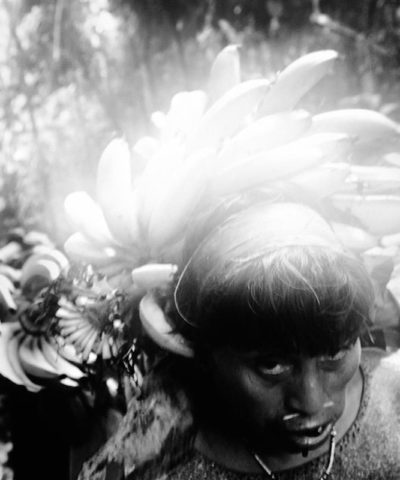 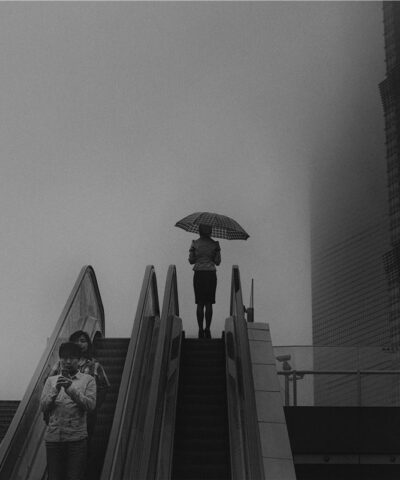