From the beginning the 1960s, the Colombian Civil War has been one of the longest, and bloodiest conflicts in recent history.

Since fighting between government forces, guerrilla rebels and paramilitary groups first started, over 200,000 people have been killed: according to Colombia’s National Centre for Historical Memory, civilian deaths make up most of that number.

More than five million people have been forced from their home between 1985 and 2012, making Colombia responsible for the world’s second largest population of internally displaced persons. 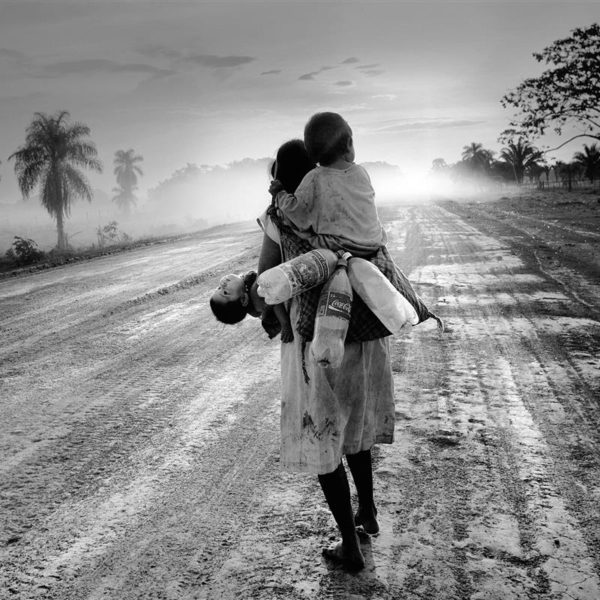 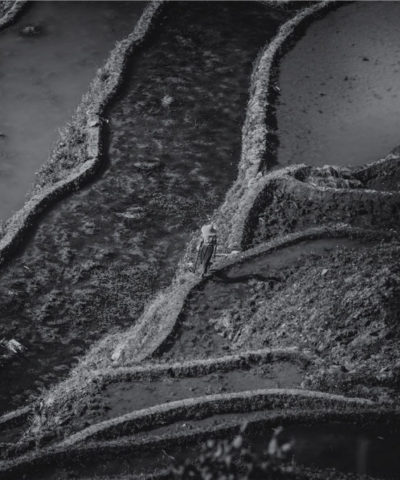 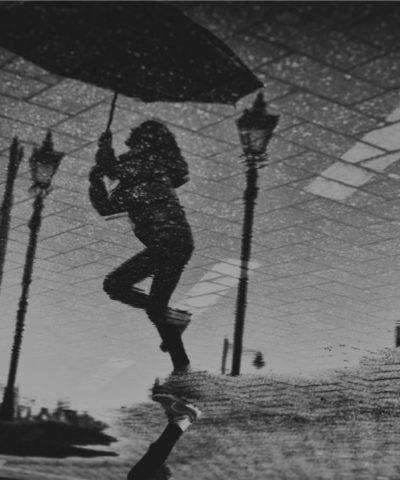 Add to cart Add to wishlist
Photography
Bring On The Train 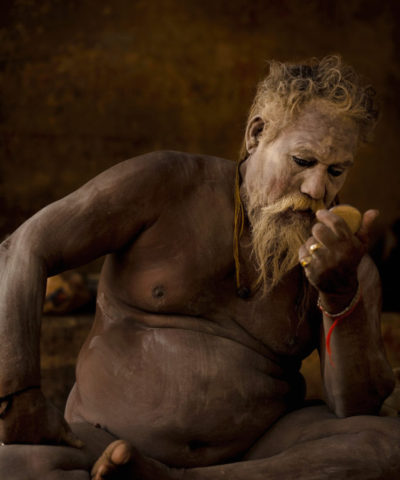 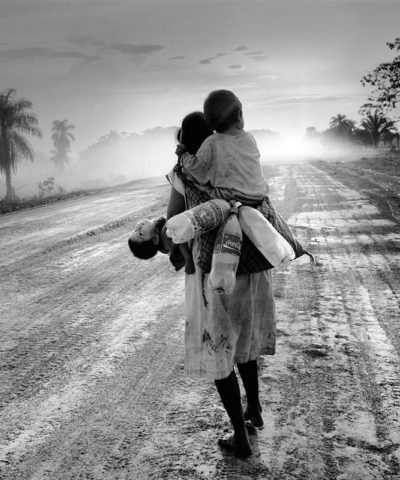