Sadly there is nothing new about the atrocities being inflicted against civilians in the Central African Republic. What is new is the scale of the violence and widespread and arbitrary targeting of people solely because of their religion. Christian militia loyal to former President Francois Bozize began an offensive last week against the capital, Bangui. The militia attacked mosques, daubing walls with the slogan “Tuer les musulmans” (Kill the Muslims) in what Amnesty International describes as “a shocking escalation of anti-Muslim rhetoric within the Christian community.” In turn, largely Muslim militia known as the Seleka have killed Christians in their homes and attacked hospitals and churches. Tens of thousands of Christians have taken refuge in churches and Roman Catholic missions around the country. Some are taking shelter in hangars at the Bangui airport. One missionary in Bangui told a Roman Catholic charity: “We have never seen anything as bad as this before. We’re at the mercy of God, please pray for us.” French troops are trying to disarm rival groups of vigilantes before a Rwanda-style genocide can take hold. But the Central African Republic is the size of France, and there are fewer than 2,000 of these troops currently deployed — along with some 2,500 African peacekeepers. The French intervention has reduced the violence in Bangui, but the long-term danger is that sectarian brutality will perpetuate communal hatred. 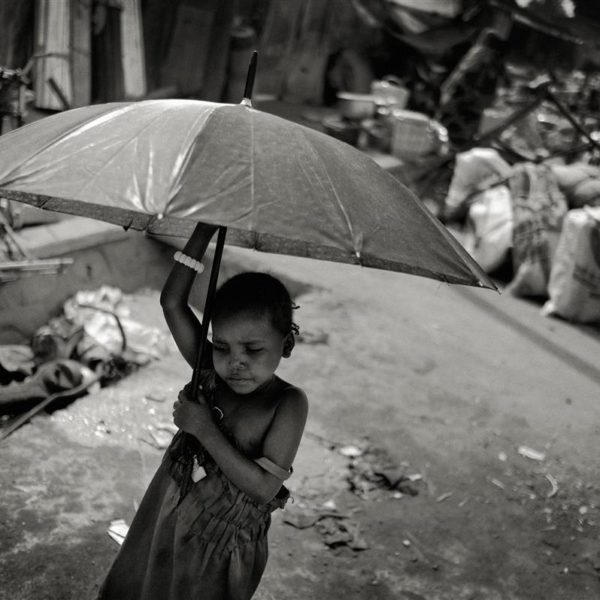 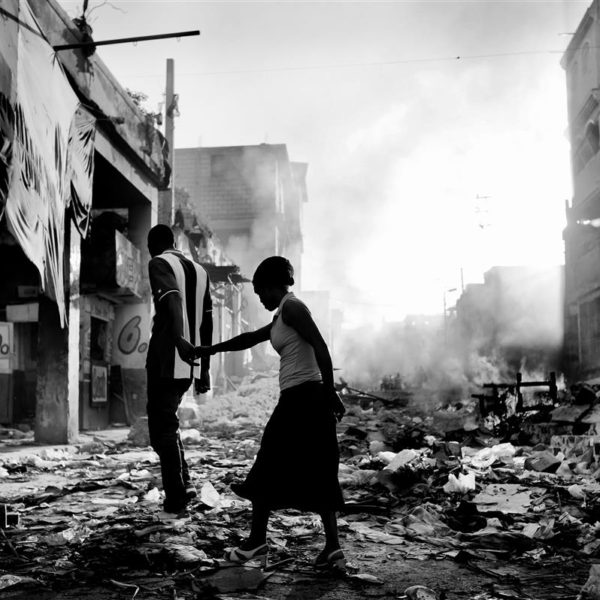 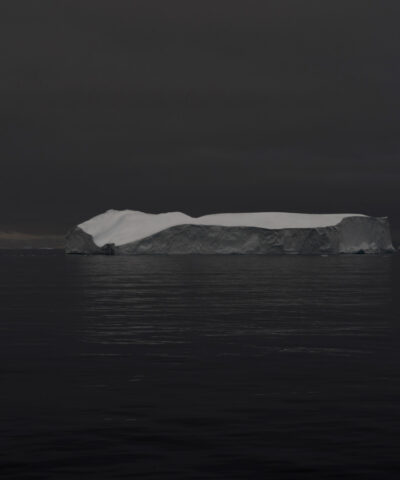 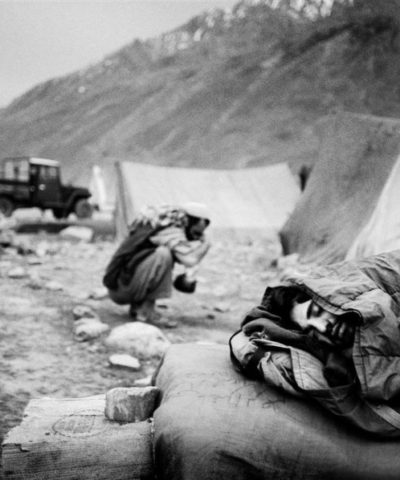