Groups of spectators scatter all over the plain during the breaks. Shandur Pass is situated 3900 meters above sea level in the Pakistani Himalaya. Every year a polo tournament held at this remote plain a 9 hours jeepride fom the nearest town attracts thousands of spectators. The opposing teams come from two villages on either side of the pass. The pass which normally only inhabits a police checkpost and some sheepherders is for a few days transformed to a swarm of people, tents and horses. Four matches are played over three days. The game is played without any written rules and injuries to both jockeys and horses are common. This year a horse died during the match due to a heartattack caused by the altitude. It is a great honor to win the tournament, and victorious players are held in high regard. 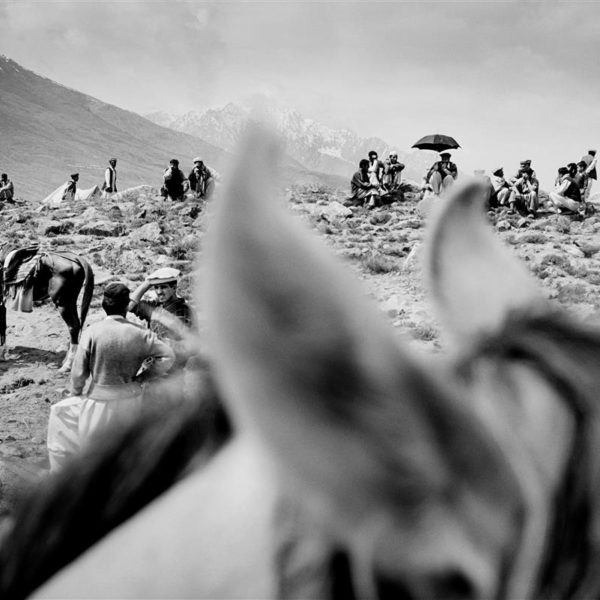 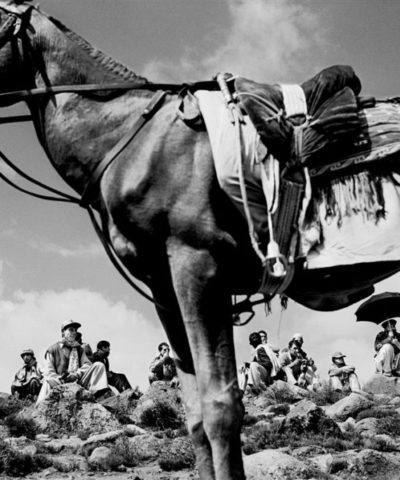 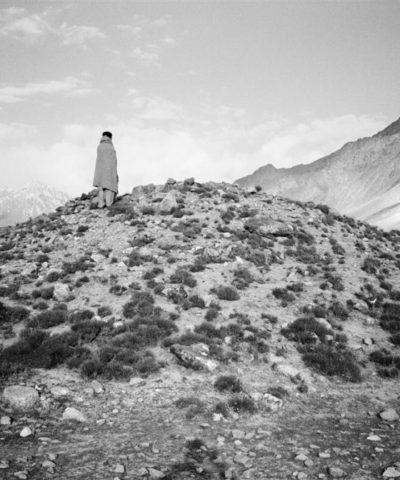 Tilføj til kurv Tilføj til ønskeliste
Pressefotografi
The hill 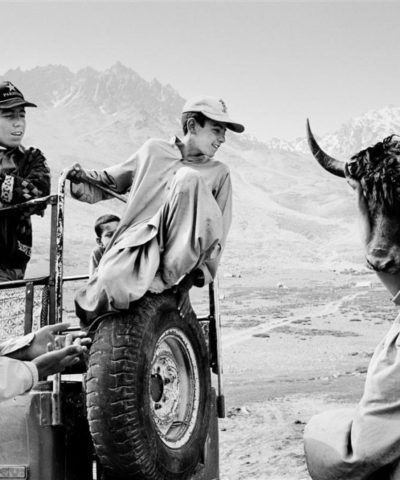 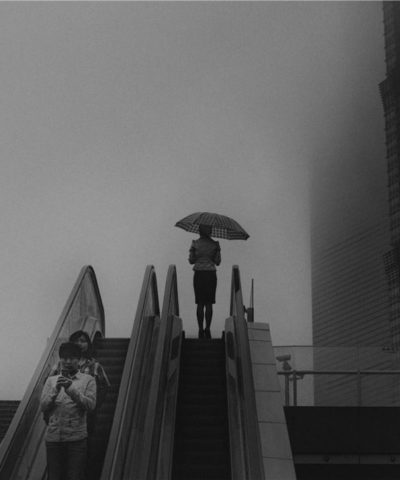